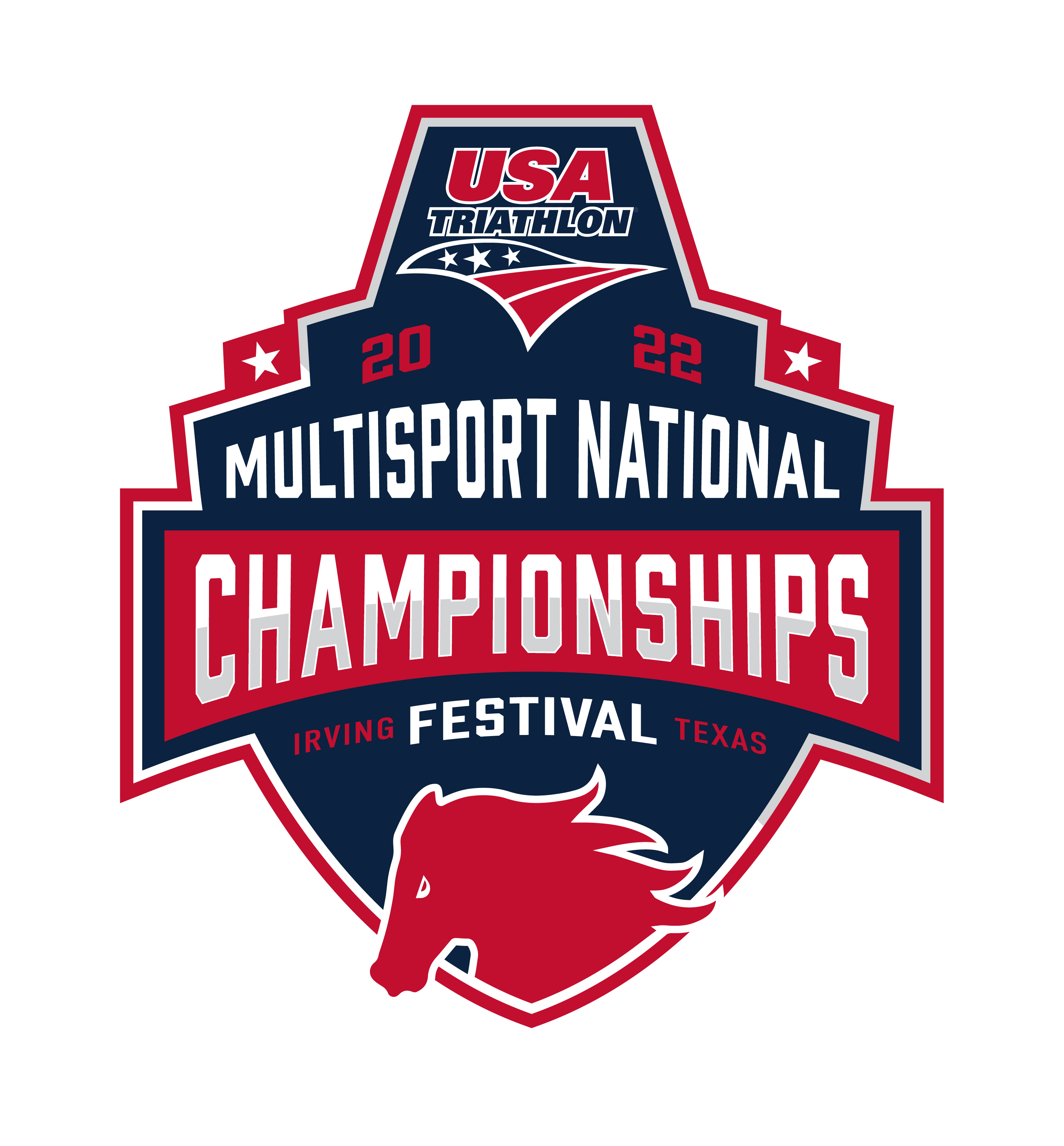 All races will be held at Irving’s Levy Event Plaza, which opened in 2020 in the city’s Las Colinas Urban Center along Lake Carolyn as a dedicated outdoor hub for Irving community events. The race venue at Levy Event Plaza is a convenient 10-minute drive from Dallas/Fort Worth International Airport and is within the bustling Las Colinas area with beautiful lake-side trails and a plethora of dining, hotel and entertainment options, including the Toyota Music Factory.

There are no refunds.