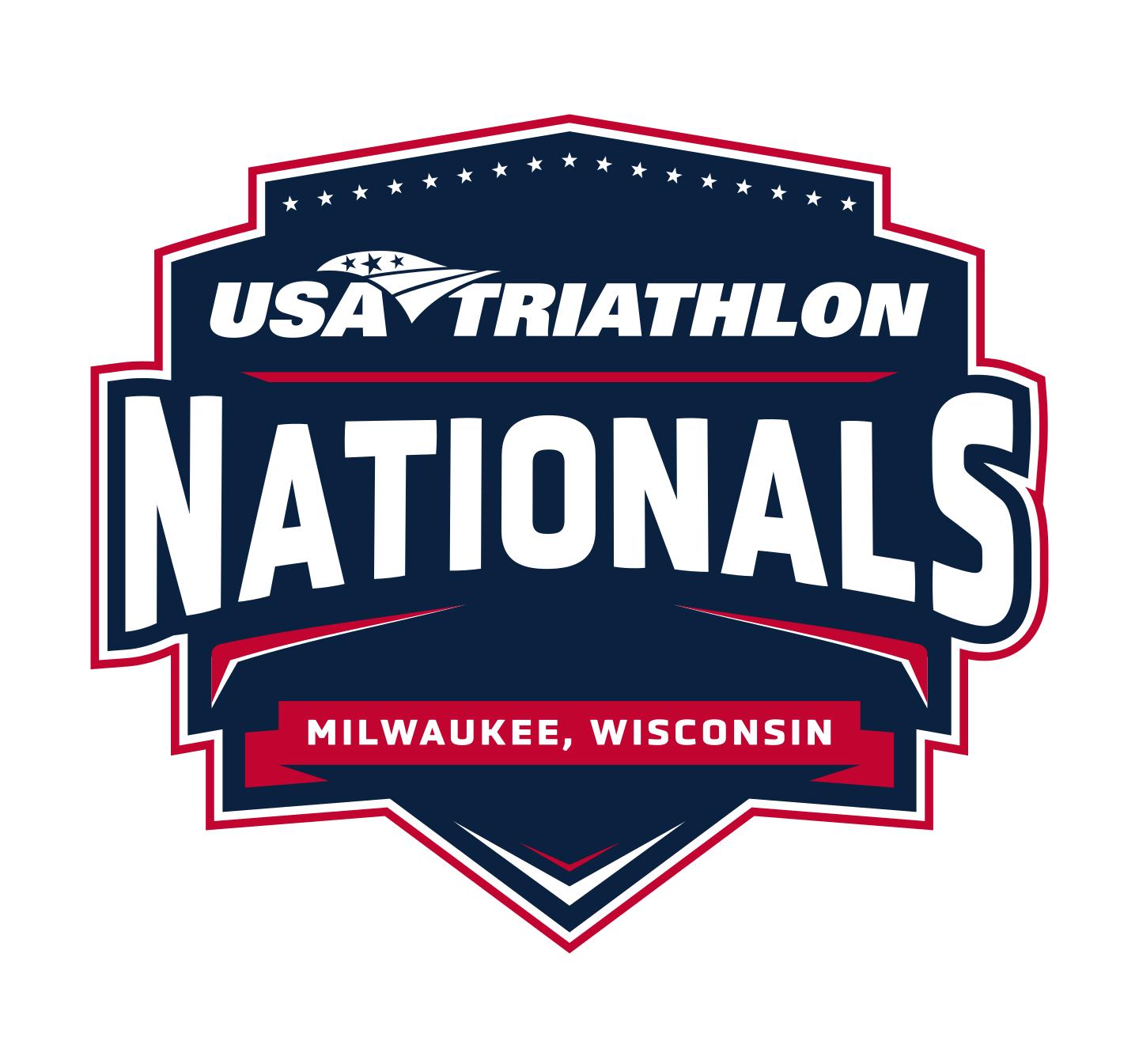 IMPORTANT: The ONLY way for qualified athletes to register is via the unique link sent to you via email. Qualification is required to participate in the Olympic- and Sprint-distance races. Athletes who have not qualified may sign up for the Time to Tri Open (Olympic and Sprint) Waves which are not eligible for national championship awards or Team USA Qualification.

USA Triathlon is heading back to Milwaukee, Wisconsin for the 2023 National Championships!

As a city that cherishes its roots, Milwaukee features revitalized architecture throughout downtown, along with a parade of summer festivals to celebrate the diverse cultures that made the city what it is today. But Milwaukee is also a city that's growing and changing. From major construction projects like a brand new arena and streetcar, to the revival of streets and neighborhoods around the city, there's a new energy in the air. Experience this and more at the USA Triathlon Nationals!

There are no refunds.